The evidently offending text read, "It would be difficult to find anyone in any culture who has not heard or sung the heart warming song Auld Lang Syne to bring in the New Year, 'for old times sake.' While many recognize that it is associated with the National Poet of Scotland, Robert Burns, fewer know the role that 'Rabbie' played historically during the time of the American Revolution. Join us for an evening of poetry, song & dialogue."

On Friday, October 9, 2020 the Schiller Institute Chorus was honored to participate in an online program at the Providence Athenaeum in Rhode Island, founded in 1753, one of the oldest libraries in the Unites States. Dr. David Blight spoke about his Pulitzer Prize winning book, Frederick Douglass: Prophet of Freedom. The Schiller Choruses of Boston and NYC joined to close the program with a virtual performance of an Anthem entitled Listen to the Lambs, arranged by Nathaniel Dett.

The Schiller Institute NYC Chorus released its third virtual performance of 2020, the Anthem arranged by Nathaniel Dett, Listen to the Lambs, for the occasion of the 9/11 Memorial Concert on September 11, 2020.

This article appears in the June 19, 2020 issue of Executive Intelligence Review.The Schiller Institute’s April 25–26 International Conference, titled “Mankind’s Existence Now Depends on the Establishment of a New Paradigm!” featured four panel discussions, the third panel, reported on here, “Creativity as the Distinctive Characteristic of Human Culture: The Need for a Classical Renaissance,” included a wealth of music, for which we suggest that our readers go to the video (posted above). Reports and speaker transcripts of the other panels are available in the May 1, May 8, and May 15 issues of EIR.

For the Dignity of Every Human Life

Members of Schiller Chorus sing "Listen to the Lambs" by R. Nathaniel Dett in remembrance of George Floyd, with a statement from Diane Sare, founder Schiller Institute NYC Chorus.

On Sunday, May 31st at 5pm, the Schiller Institute NYC Chorus experimented with an informal Zoom concert, "Eine Kleine Musikabend," to test the new domain of online live streaming events. Despite the expected glitches, the audience of primarily chorus members and friends was delighted with the result. 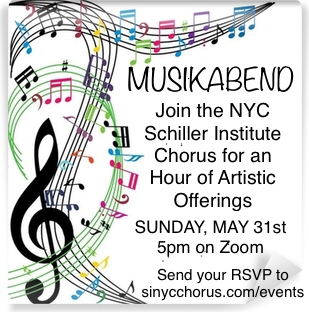 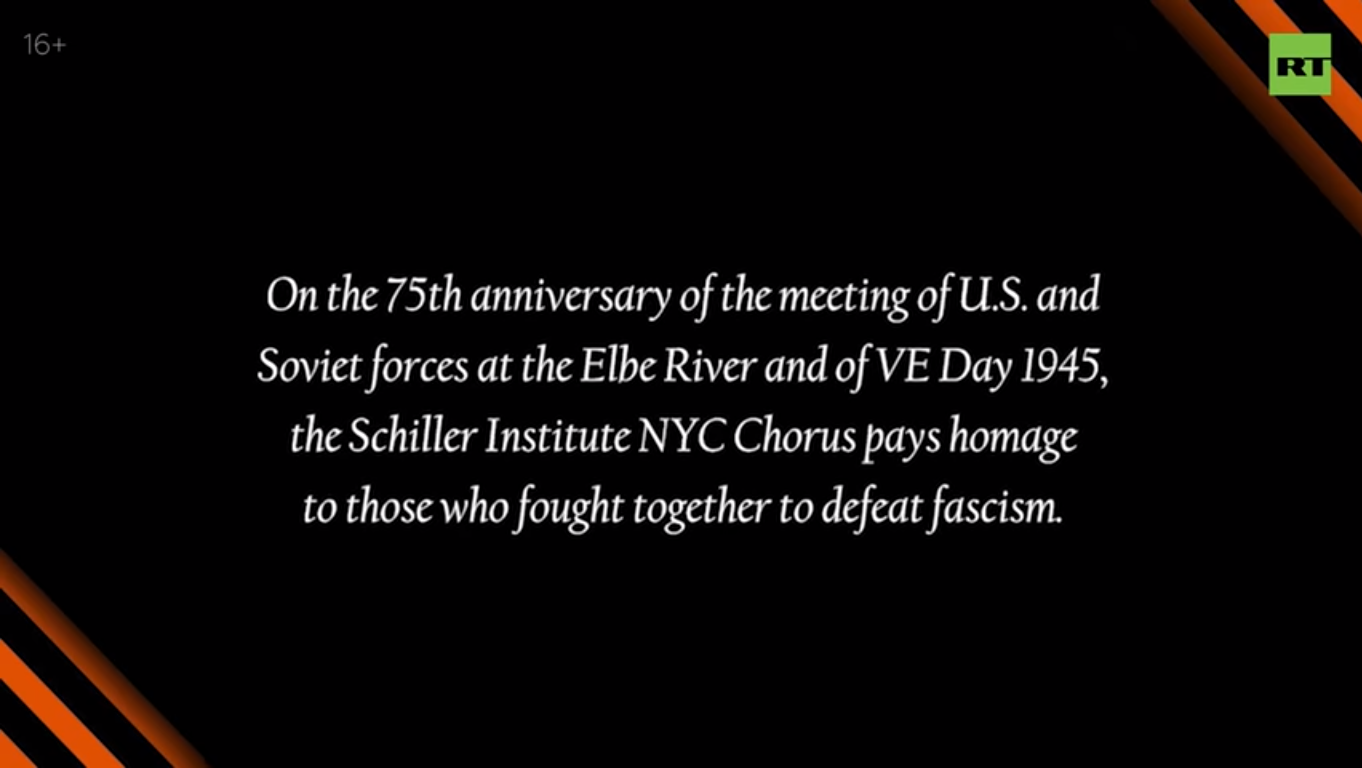 Join the Chorus in 2020, the Year of Beethoven!

"Von Herzen, möge es wieder, zu Herzen gehn!"
From the Heart, may it return to the Heart again!
Beethoven's inscription at the opening of the Kyrie of Missa Solemnis, Op. 123 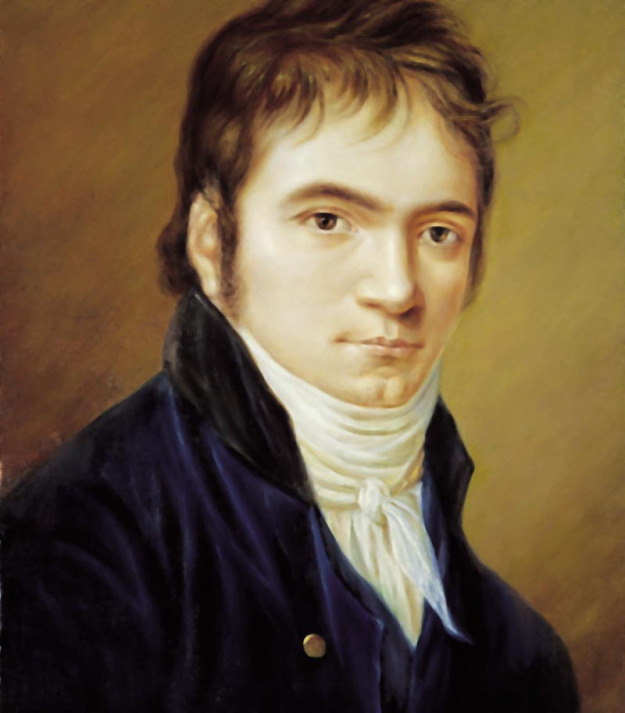 The Bounds of Decency Have Been Breached

by Helga Zepp-LaRouche, Chairwoman of the Schiller Institute

[PDF version of this article] 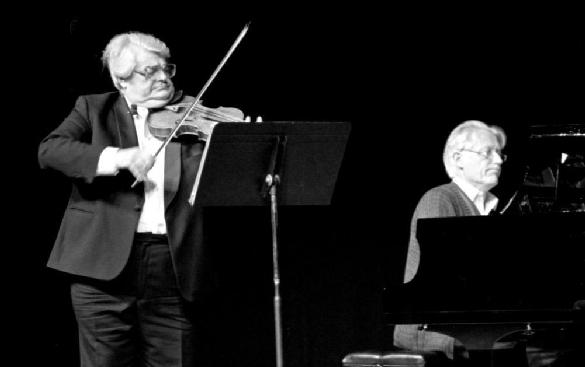 Motivführung is a form of composition that, from a single musical idea, develops further themes, movements and ultimately the entire composition. It was elaborated and rigorously demonstrated in master classes by Norbert Brainin, the first violinist of the Amadeus Quartet. Shown: Norbert Brainin and Gunter Ludwig in Washington, D.C. on June 6, 1990.

Jan. 13—The first thing one can say about the performance of Beethoven’s Fidelio at the Darmstadt Theater, in a production of Paul-Georg Dittrich with a musical adaptation of the finale by Annette Schlünz, is: It’s god-awful! It couldn’t be worse. God-awful from a musical, artistic, philosophical and human standpoint. Of the long series of stupid, crude, repetitive Regietheater[fn 1] performances, that have been staged for over half a century(!)—limited at first to theater, but then also inflicted on the opera—this performance was the absolute low point.