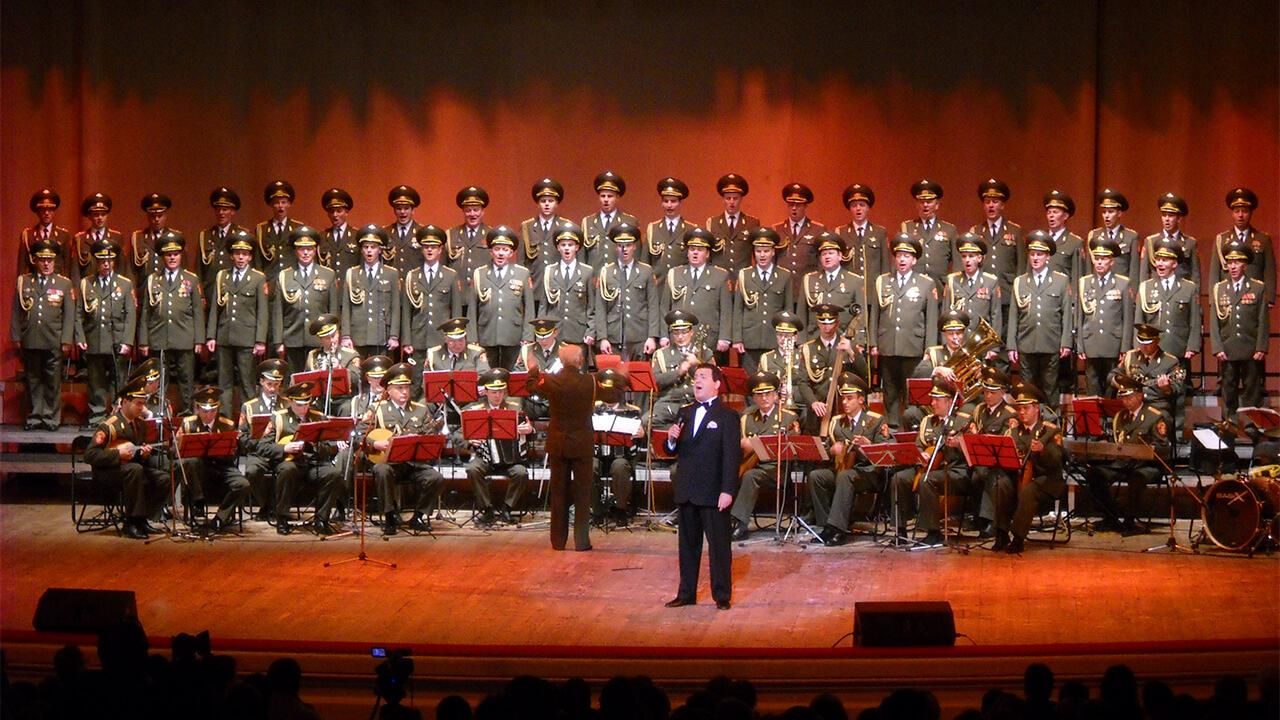 For we wrestle not against flesh and blood, but against principalities, against powers, against the rulers of the darkness of this world, against spiritual wickedness in high places.
—St. Paul, Ephesians 6:12

Dec. 20—The 700-plus people that gathered at St. Joseph’s Co-Cathedral on Dec. 17, 2016 for the “Holiday Unity Concert” sponsored by the “Foundation for the Revival of Classical Culture,” responded both to the idea and the execution of this latest in a series of “experiments with truth” being conducted in the context of the evolution of Lyndon LaRouche’s Manhattan Project. Helga Zepp-LaRouche, the founder and head of the Schiller Institute, in a presentation made the afternoon prior to the evening musical performance by the Schiller Institute New York Community Chorus and the New England Symphonic Ensemble, stressed the strategic and moral necessity of such events: “I think we have to introduce a completely different level of thinking into the political process, which is why the performance of the Messiah and a long series of other concerts is so important.”

A ‘Living Memorial’ for All the Victims of 9/11

[This article was written by Dennis Speed and originally published in the September 23, 2016 issue of the Executive Intelligence Review. Click here for PFD version.]

The whole objection, however, of the immorality of poetry rests upon a misconception of the manner in which poetry acts to produce the moral improvement of man. Ethical science arranges the elements which poetry has created, and propounds schemes and proposes examples of civil and domestic life: nor is it for want of admirable doctrines that men hate, and despise, and censure, and deceive, and subjugate one another. But poetry acts in another and diviner manner. It awakens and enlarges the mind itself by rendering it the receptacle of a thousand unapprehended combinations of thought.

Sept. 20—The 3,000 people that participated in one or more of the “Living Memorial” concerts held in New York City Sept. 9-12, experienced Percy Shelley’s hypothesis first hand. The “awakening and enlarging of the mind itself,” in confronting the crime of Sept. 11, 2001 through the mind of Wolfgang Amadeus Mozart’s Requiem, was a successful thought-experiment that demonstrated the existence in the human soul of what the poet Friedrich Schiller has referred to as the quality of the Sublime. "From Ground Zero to Liberty State Park across the Hudson, people commemorated the 9/11 attacks with speeches, music and tears.

"Bells tolled, prayers were whispered, and hymns were sung, Sunday, as New Yorkers marked the 15th anniversary of the attacks on the World Trade Center that cost the lives of nearly 3,000 people.  NY City Lens reporters covered some of the memorial services."

PLEASE GO TO NYCITYLENS.COM TO READ THE ENTIRE ARTICLE 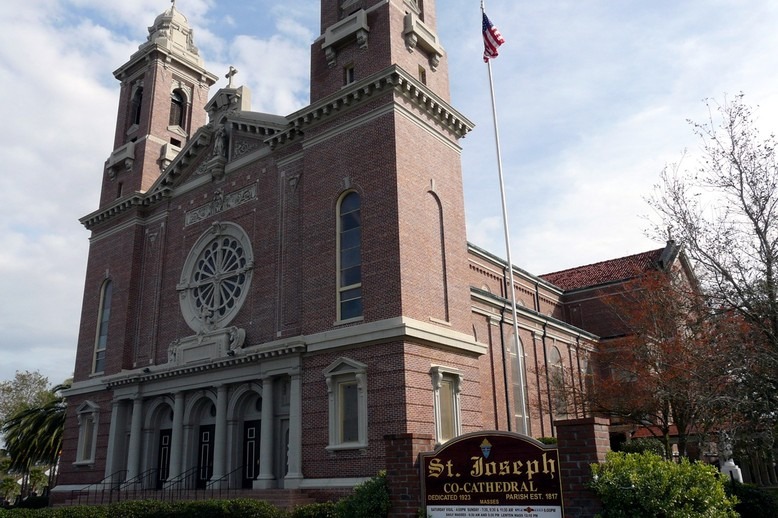 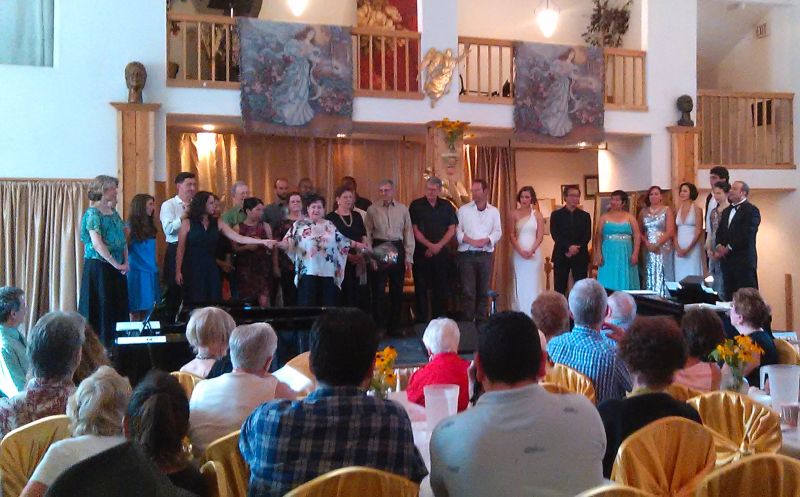 (Article by Dennis Speed, published in the July 8, 2016 issue of Executive Intelligence Review)

July 5—Lyndon LaRouche’s “Manhattan Project” to restore Hamilton’s Presidency to the United States by removing the “presidential pretense” that is the Obama Administration from power, is on a daily basis actively deliberating upon the following problem with thousands of people in the metropolitan area: “Is it possible, in a time of crisis such as this one, to avoid our impending national suicide?” The capacity of nations and empires for indifferent, sometimes sudden, and even festive self-destruction seems boundless, as it does in the trans-Atlantic sector today, an apparently uncontrollable societal compulsion.

Far more civilizations have failed than have succeeded in human history. Is that about to become our fate as well? Does the principle of self-government through human creativity, the shadow of which is cast in the Preamble of the United States Constitution and the first sections of the Declaration of Independence, provide a sufficient basis for some set of Americans, who are simultaneously United States patriots as well as world-citizens, to change the fate about to be thrust upon us by the scythe of history? Could that fate not be avoided by America in the same way that Edgar Poe’s protagonist avoided his, in Poe’s famous story, “The Pit and the Pendulum”—by thinking creatively?