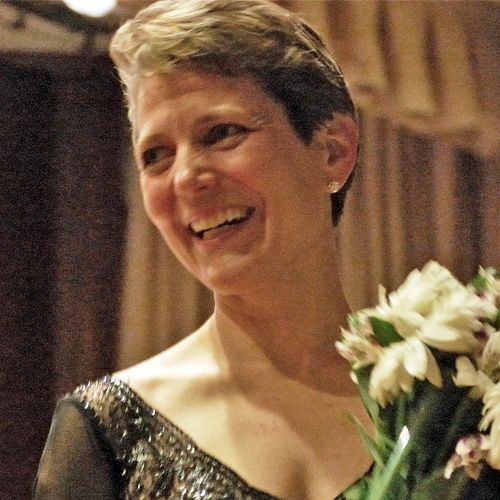 In 2014, Diane Sare founded the Schiller Institute NYC Chorus, and was Chair until she resigned from the Board on July 1st, 2020 in order to enter the political fray.  Her leadership of the chorus since its inception continues to be an inspiration for its members and she remains active as a conductor and sings in the alto section. 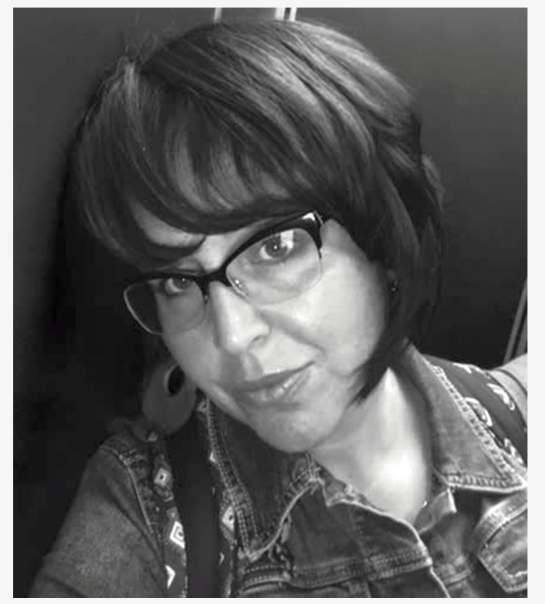 Jen Pearl is a soprano, conductor, and voice instructor, and her background includes classical vocal studies in the Italian bel canto method, and study and performance of the African-American Spiritual, both as a choral conductor and soloist.

As a young singer she both sang in and observed the Schiller institute-hosted master classes with the late Bass-baritone, William Warfield and Metropolitan Opera vocal coach, Sylvia Olden Lee. This helped shape her life-long commitment to the Schiller Institute's and international LaRouche movement's mission of sparking a Classical Renaissance.

Jen is currently on the voice faculty at South Shore Conservatory (Hingham, MA), EKS Music School (Quincy, MA), maintains a private vocal studio in her home, and is the founder and conductor of the Schiller Boston Community Chorus. She is thrilled to be the newly elected Chair of the Schiller Institute NYC Chorus Board of Trustees and looks forward to continuing the mission of the chorus. 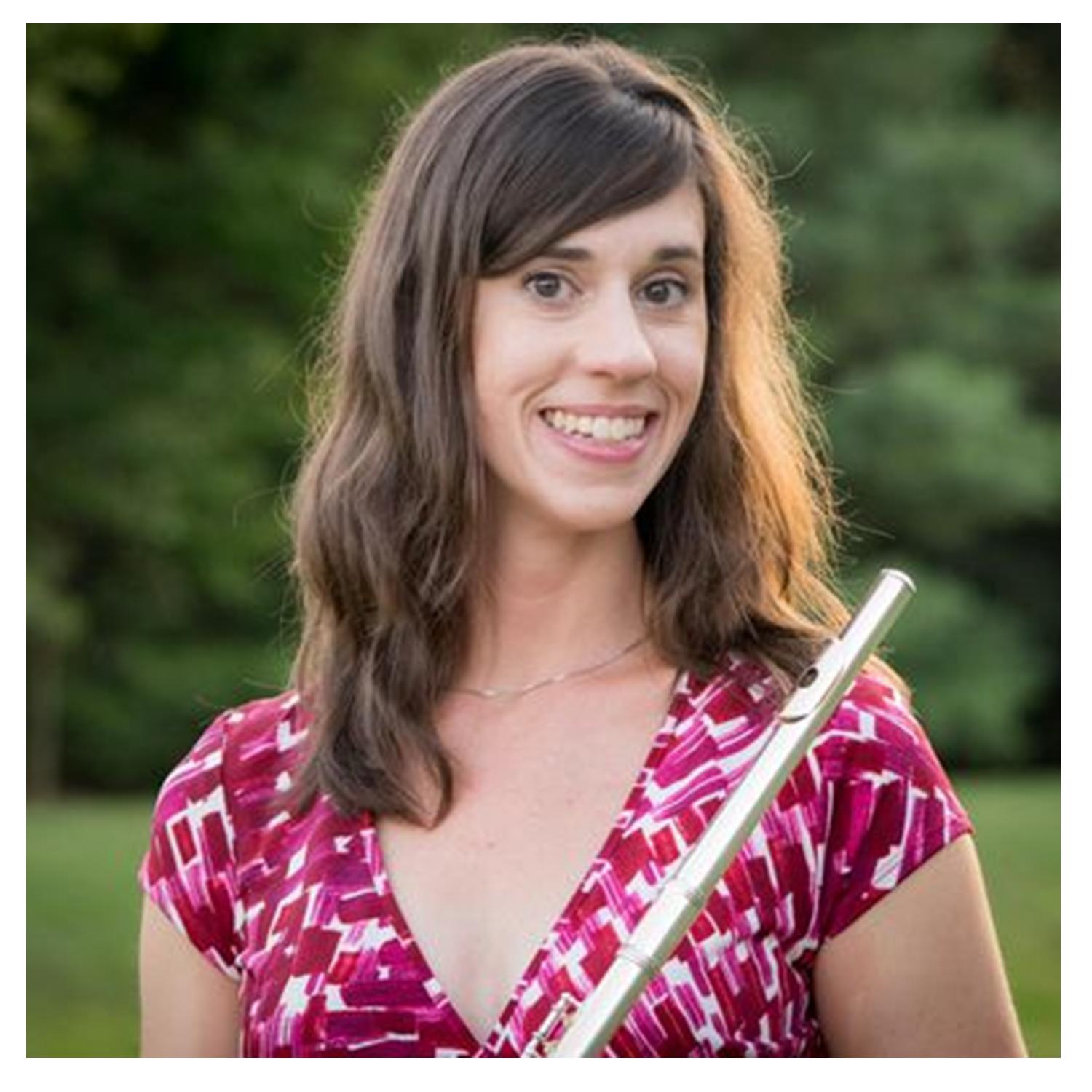 Megan Dobrodt is a teacher, flute player and choral conductor, and is a Board member-at-large of the Schiller Institute NYC Chorus. She studied at Indiana University with students of Thomas Robertello, and has performed in orchestras and ensembles from Boston to New York to the Washington DC area. She is active in both the science and music work of the Washington DC-based Schiller Institute and chairs its Board of Directors. Megan sings in the alto section and co-directs the class & lecture program of the chorus. 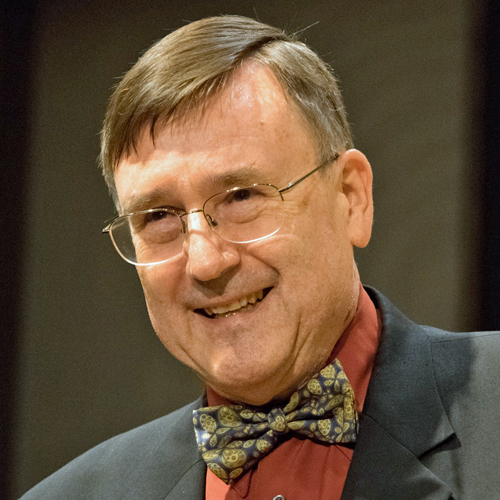 In 1992, he co-authored A Manual on the Rudiments of Tuning and Registration in which the general argument is presented why Classical music must be based on a fixed tuning of A=432 cycles per second. Sigerson has directed choruses for the Schiller Institute in Europe, Mexico, Colombia, and the United States, and enjoys singing an occasional concert of Classical German Lieder. 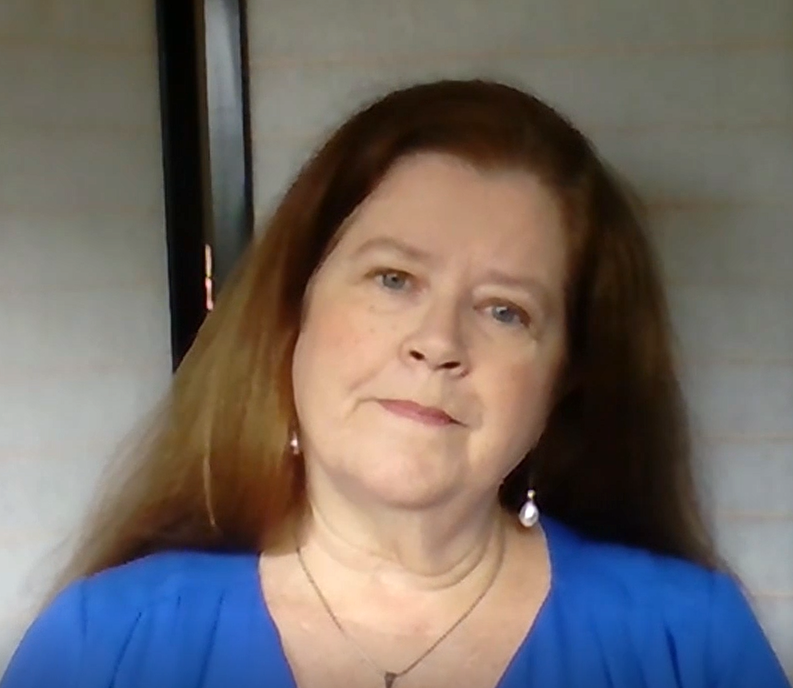 Nancy is the Alto Section leader and a conductor of the Schiller Institute NYC Chorus.

She has been singing in professional-level choirs since age 15 including the Ontario Youth Choir (5 years) LDSS Chorus (Listowel District Secondary School Chorus, award-winning high school choir), and the UWO Faculty of Music Singers. After obtaining her Bachelor of Music Degree at the University of Western Ontario, she sang with The Tudor Singers of Montreal (L'Ensemble Vocal Tudor) for 2 years before joining the cadre of the Schiller Institute.

Since that time Nancy has been organizing for a classical, cultural renaissance and in this capacity has continued solo and choral singing, most recently as an original member of the SINYC Chorus. During the isolation time of Covid 19, she initiated and did production work on the virtual rehearsals and performances of the chorus and has recently joined the Board of Directors. 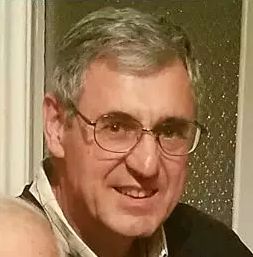 Son of Neapolitan and Sicilian immigrants, John Scialdone was raised on the accordion and the space program in the Finger Lakes region of New York. A piano technician for over 35 years, and a private pilot since age 16, John is Secretary-Treasurer and sings in the baritone section of the Schiller Institute NYC Chorus. He is married to Margaret, an avid pianist since age 5, who sings in the alto section. 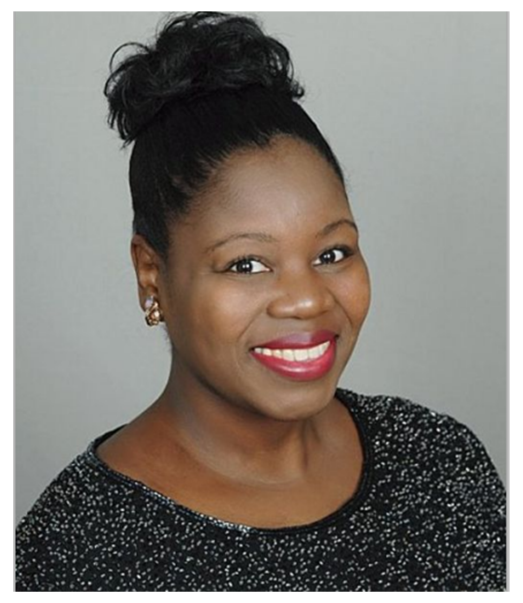 Lisa Bryce, Soprano is a native New Yorker, has a Doctorate in Music Education and is  Board member-at-large of the Schiller Institute NYC Chorus. Lisa has lived in Italy and Germany, and performed Oratorio, Opera Concerts and Art Song throughout Europe. Lisa Bryce is a Public School Music Teacher, and also provides Music and voice instruction to University and Conservatory students, adults and children. Dr. Bryce was a voice coach, conductor, and co-directed the music skills program of the chorus, and served on the Board from July 2020 to July 2022.