When modern society slips its moorings, classical music brings it back to the foundations of reason and beauty. Traditional folk music allows a people to preserve its lore through art, and discover what is universal among diverse cultures.

If you missed any of our recent events, please go to Past Events above.

Beethoven's Credo: Believe in a Future without War 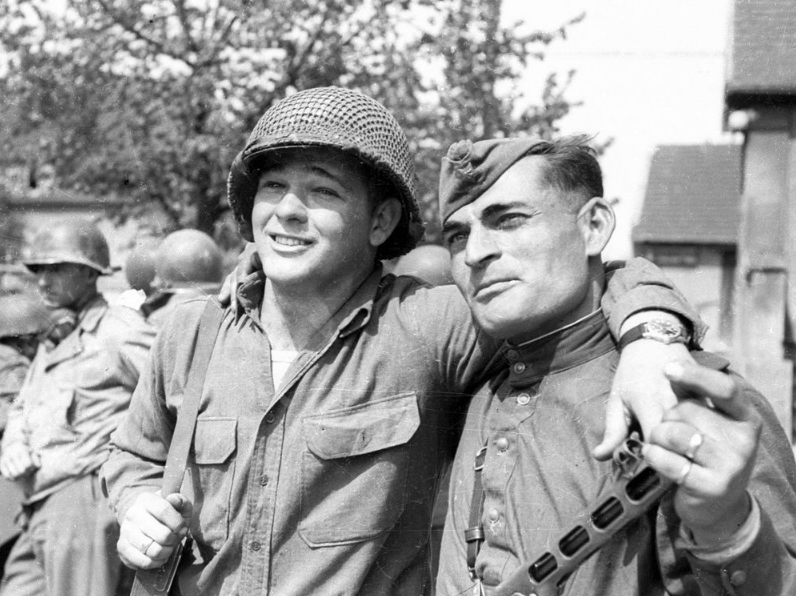 Symposium: The Art of the Negro Spiritual

The Schiller Institute New York City Chorus began on December 20th, 2014 at a Sing-Along performance of excerpts of Handel’s Messiah. The concert had been organized in answer to the outrage over the Staten Island Grand Jury decision on the death-by-suffocation of Eric Garner, which had come in the wake of the Ferguson, MO riots, after the killing of an unarmed African-American teenager, and which threatened to create dangerous divisions and violence in the City of New York. The concert was dedicated to “The Sanctity of Every Human Life.” Tragically, just as the chorus had opened the program, singing “Dona Nobis Pacem” (Give us peace), two police officers were murdered in Brooklyn as they sat in their patrol car.

Shortly after that concert, the Manhattan Chorus began holding weekly rehearsals in whatever space could be found. In March 2016, the Schiller Institute NYC Chorus, joined by friends from New Jersey, Boston, and Virginia, was able to perform the entire Easter section of the Messiah with a chorus of over 80 members, and a professional orchestra and soloists. The chorus has now expanded to Queens and Brooklyn, and in 2017 performed at Carnegie Hall as part of a Centennial Tribute to Sylvia Olden Lee. The Schiller Institute NYC Chorus now has about 150 singers at any major concert.

The chorus is committed to creating a renaissance in the United States based on principles of Classical Composition. In music this means Italian bel canto placement of the voice at the proper scientific tuning, as advocated by Giuseppe Verdi of Middle C = 256 Hz (A no higher than 432 Hz). This campaign to lower the pitch was revived in the 1980’s by Lyndon LaRouche.

The chorus is also committed to the performance of African-American Spirituals in keeping with the tradition of Hall Johnson, H.T. Burleigh and so many others, as part of the Classical tradition, and an important American contribution to great music.

You are hereby invited and encouraged, "Join the chorus!"