December 28, 2020 the Schiller Institute NYC Chorus joined with the Bayonne NJ Fire Dept. and the Russian Mission to the United Nations for a ceremony remembering the victims and families of the great Alexandrov Music and Dance Ensemble and other passengers who were killed in a plane crash on Christmas Day, 2016. The group, also known as the Red Army Choir, was enroute to Syria to give relief to the troops and civilians then engaged in a battle to free Syria from terrorism.

The ceremony was addressed by Dmitry Chumakov, Deputy Permanent Representative of the Russian Mission to the United Nations, Donald Haiber, Captain of the Bayonne Fire Dept., John Sigerson vice-president of the Schiller Institute NYC Chorus, and Chorus founder Diane Sare, who read a statement from Helga Zepp-LaRouche, founder of the Schiller Institute. The chorus sang the US and Russian national anthems and ended the program with a Russian song of remembrance, Vichnaya Pamyat - Eternal Memory. The ceremony took place in Bayonne NJ at the "Tear Drop Memorial To the Struggle Against World Terrorism," a 100 foot tall monument which was donated by the Russian nation in fellowship with the United States following the September 11, 2001 attack on the World Trade Center.

When the crash occurred in 2016, Diane Sare brought choristers to the Russian Consulate in Manhattan and presented flowers and an impromptu singing of the US and Russian National anthems. Each year since a memorial has taken place at the Tear Drop Memorial, and plans are being made to place a permanent stone at the site in 2021. 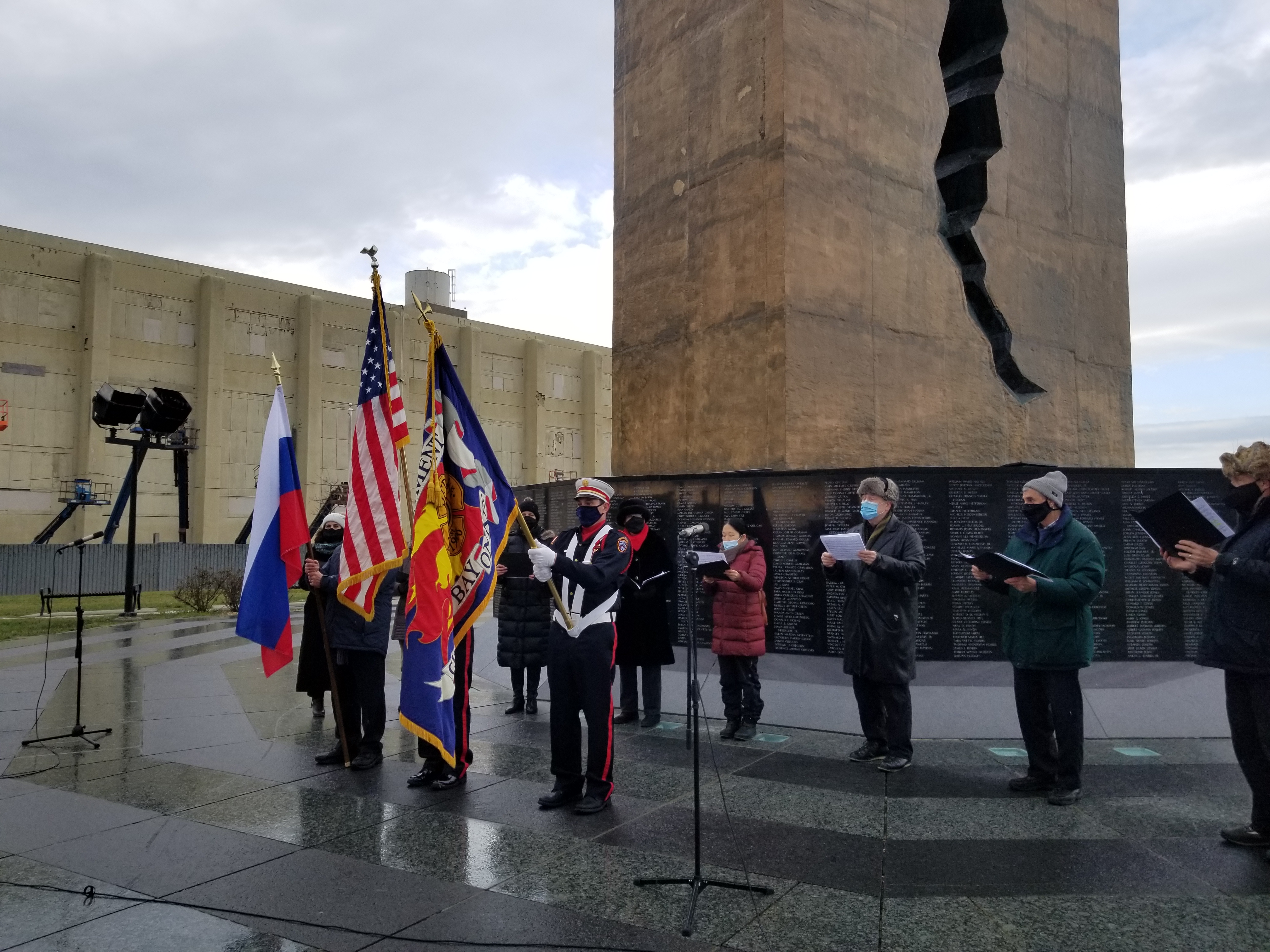 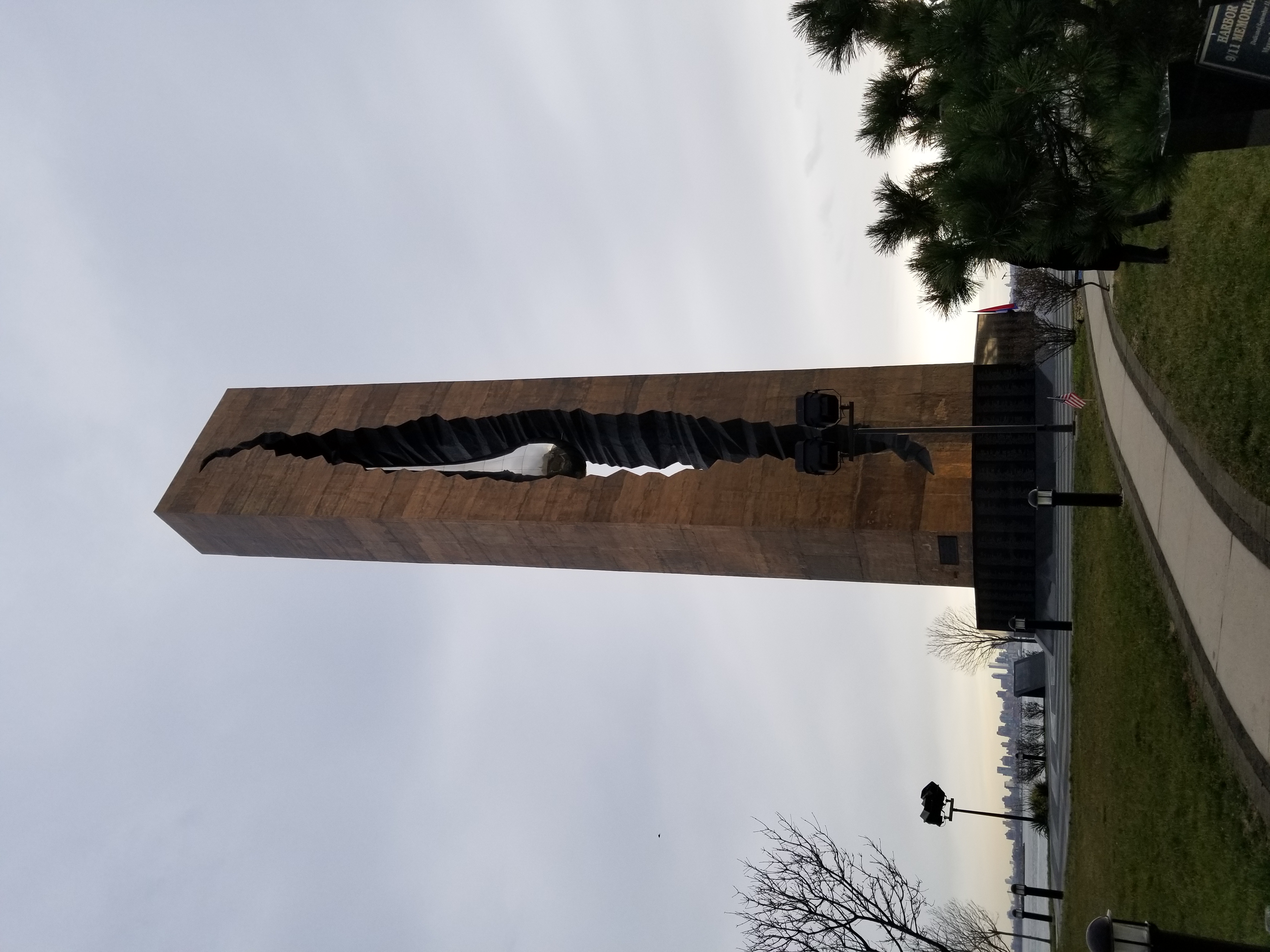 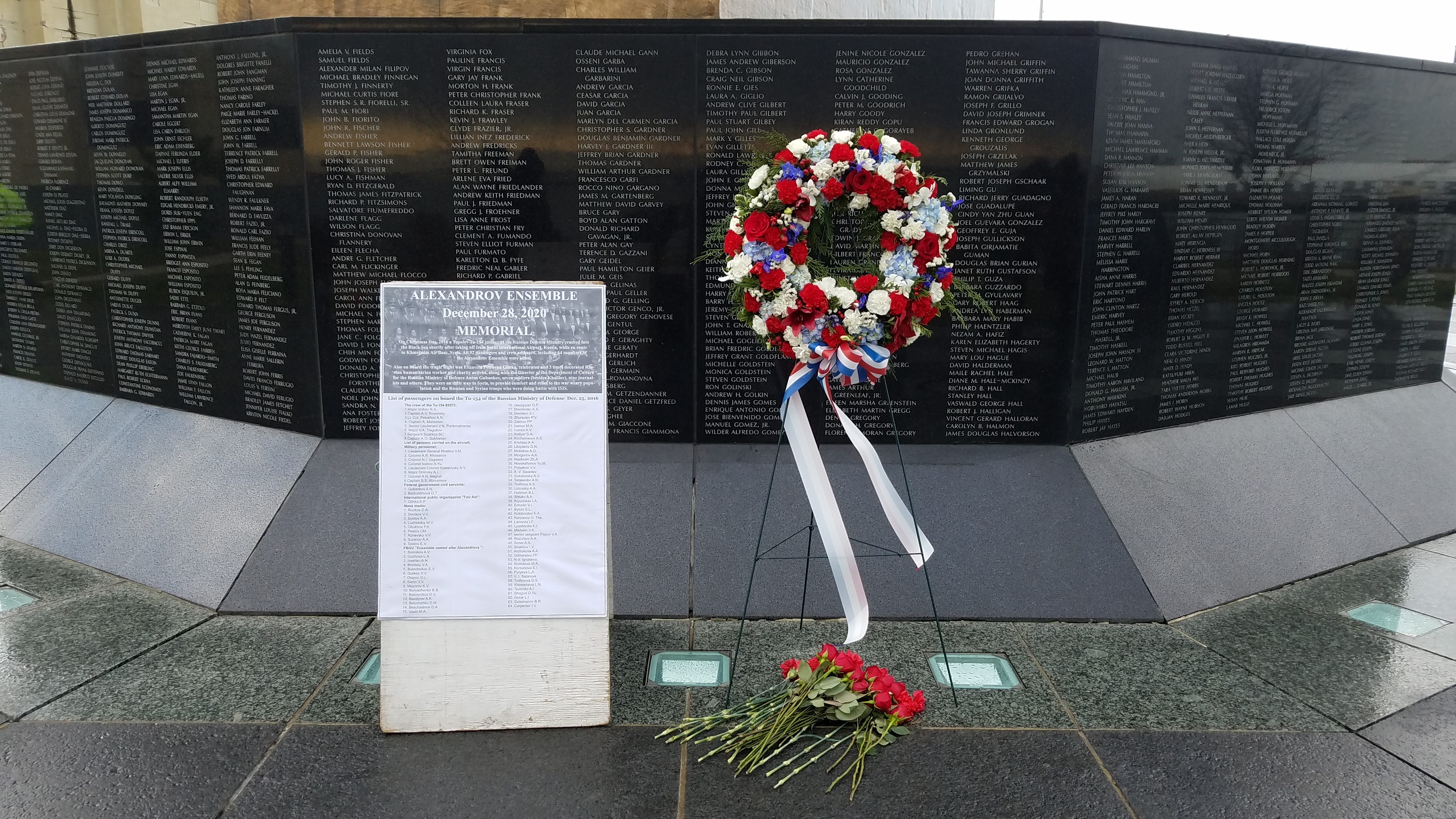