Believe in the Future: Beethoven's Credo

On April 25th, 1945, American and Soviet forces met from opposite sides of the Elbe River south of Berlin, portending the end of the war. When they met, their spirit of brotherhood was so powerful that it briefly overpowered the cynical forces who were already plotting the next war between east and west. 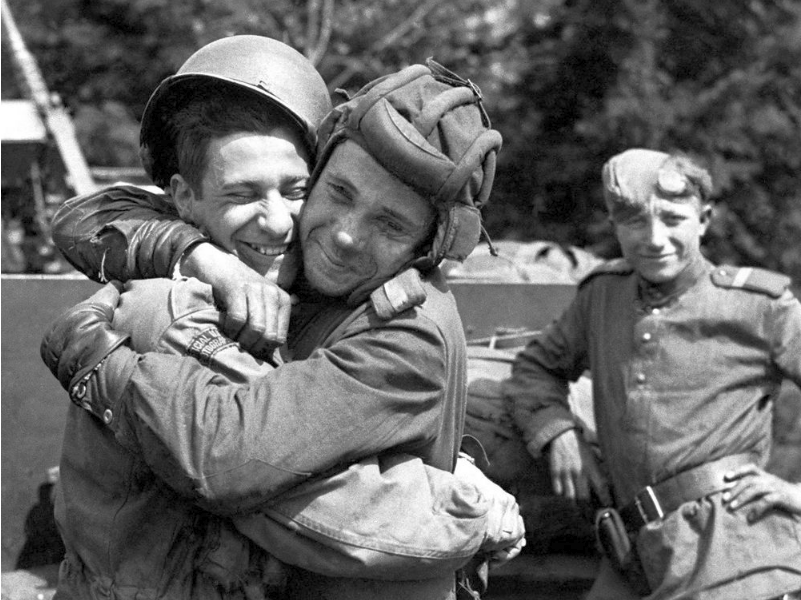 Men who could not understand each other’s language, embraced in their common commitment to the defeat of fascism and the creation of a lasting friendship that could bring peace to the world.

On April 25th, 2021, the Schiller Institute Chorus presents a Spring concert in the Elbe Spirit of friendship and an end to war, featuring the Credo from Beethoven's Missa Solemnis.

It will be broadcast live from St. John's in the Village Church in Manhattan, and combine prerecorded and live performance, including works of  Mozart, Handel, Beethoven, and a selection of African-American Spirituals.

Tickets start at $5 at https://www.musae.me/sinycchorus/experiences/970/believe-in.