Return to the Verdi Tuning!

Many have asked, "Why does the Schiller Institute Chorus sing at a lower tuning?" On July 9, 2020, Liliana presented Class #3 of the Summer Lecture Series on the "Fight for the Verdi Tuning." Speaking from Milan via Zoom, Liliana described her role in the nearly successful efforts of the 1980s and 1990s to bring the standard pitch back to A=432 Hz or C= 256, and why this had such widespread support among the top musicians of the day. 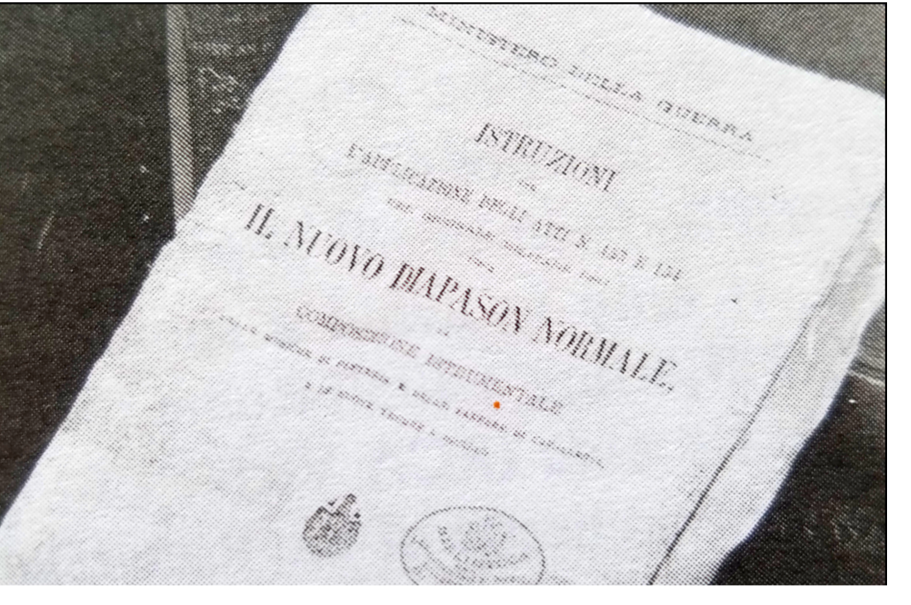 This Law was passed in Italy in 1884, at the initiative of then-Senator Giuseppe Verdi to set the standard tuning fork to A=432 Hz. The failure of other European governments at the time to follow suit, prevented the Verdi scientific tuning from becoming the permanent standard.

During 1992, the Schiller Institute had issued volume 1 of the groundbreaking report, "A Manual on the Rudiments of Tuning and Registration," which located the principles of tuning in the Renaissance tradition of bel canto voice registration. 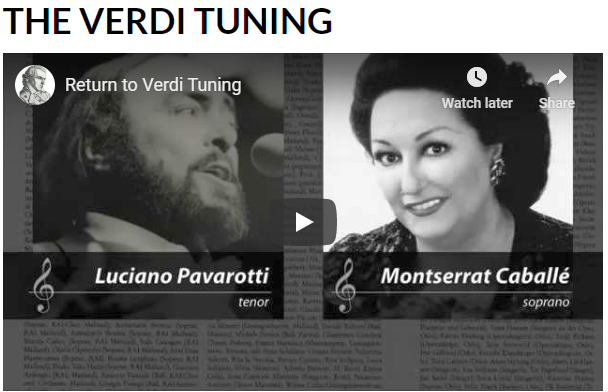