Schubert Impromptu in B flat, Opus 142-3

In 1827 Franz Schubert composed eight works for solo piano, the first four of which were published as Opus 90 and given the name “Impromptus” by the publisher. The next four were published posthumously as Opus 142.

He had begun a new set of four impromptus in 1828, but only three were completed before his untimely death. These three works were edited and published by Johannes Brahms in 1868 under the name “Klavierstücke” (piano pieces) and are largely neglected, being seldom heard or recorded. 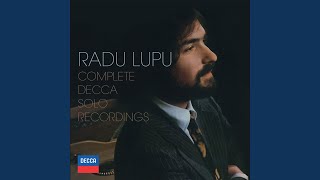