Tony Morss: Who Is Friedrich Schiller?

After retiring from a long and distinguished career as a conductor, Anthony Wentworth Morss became an active member of the bass/ baritone section of the Schiller Institute NYC Chorus. During this annual celebration of Friedrich Schiller's birthday, Tony spoke on the life of Schiller. 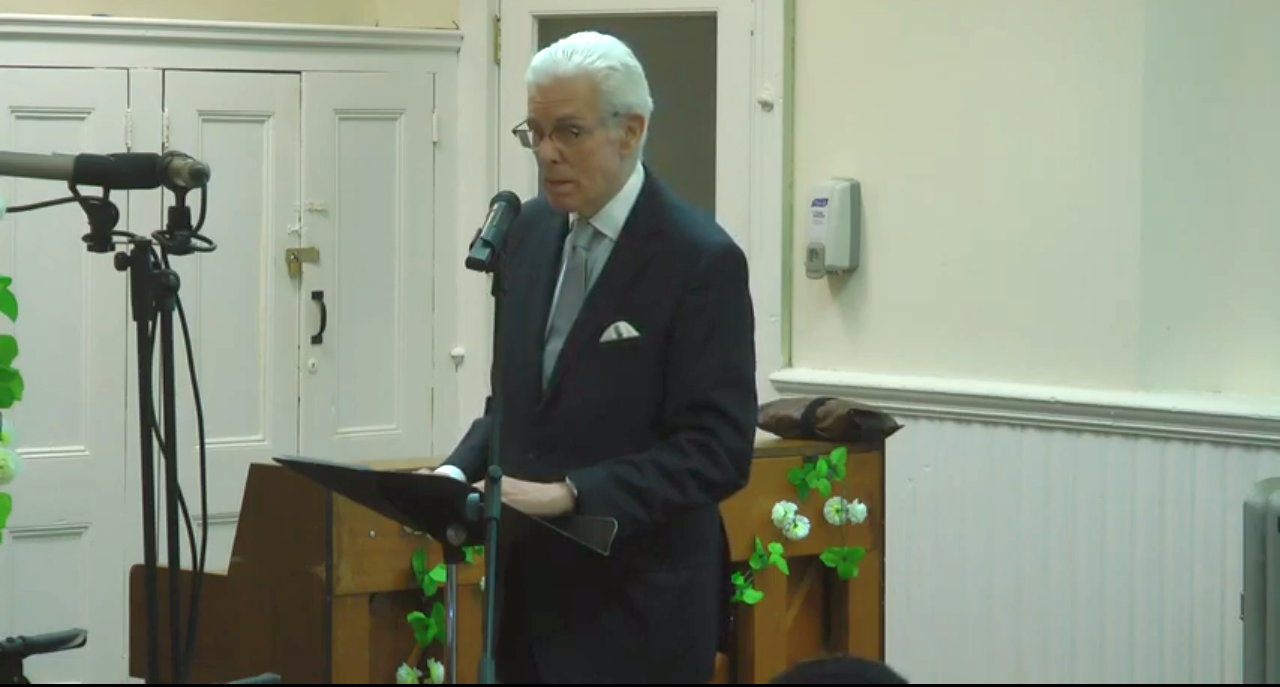 Anthony Wentworth Morss died at the age of 87 in New York City on August 6, 2018. Maestro Morss was known to most as a meticulous and passionate opera, choral, and orchestral conductor, but to those who had the privilege of knowing him and working with him closely, he was a personal inspiration: Maestro Morss was always teaching—in almost every conversation—in the realm of music, of history, and of the highest Ideas. At the same time, he always saw himself as a student of what was new to be learned in Art and in Classical culture. He credited his over thirty-year association with Lyndon and Helga LaRouche with revealing to him the real, living Friedrich Schiller, whom he regarded as his personal hero and Ideal. more here