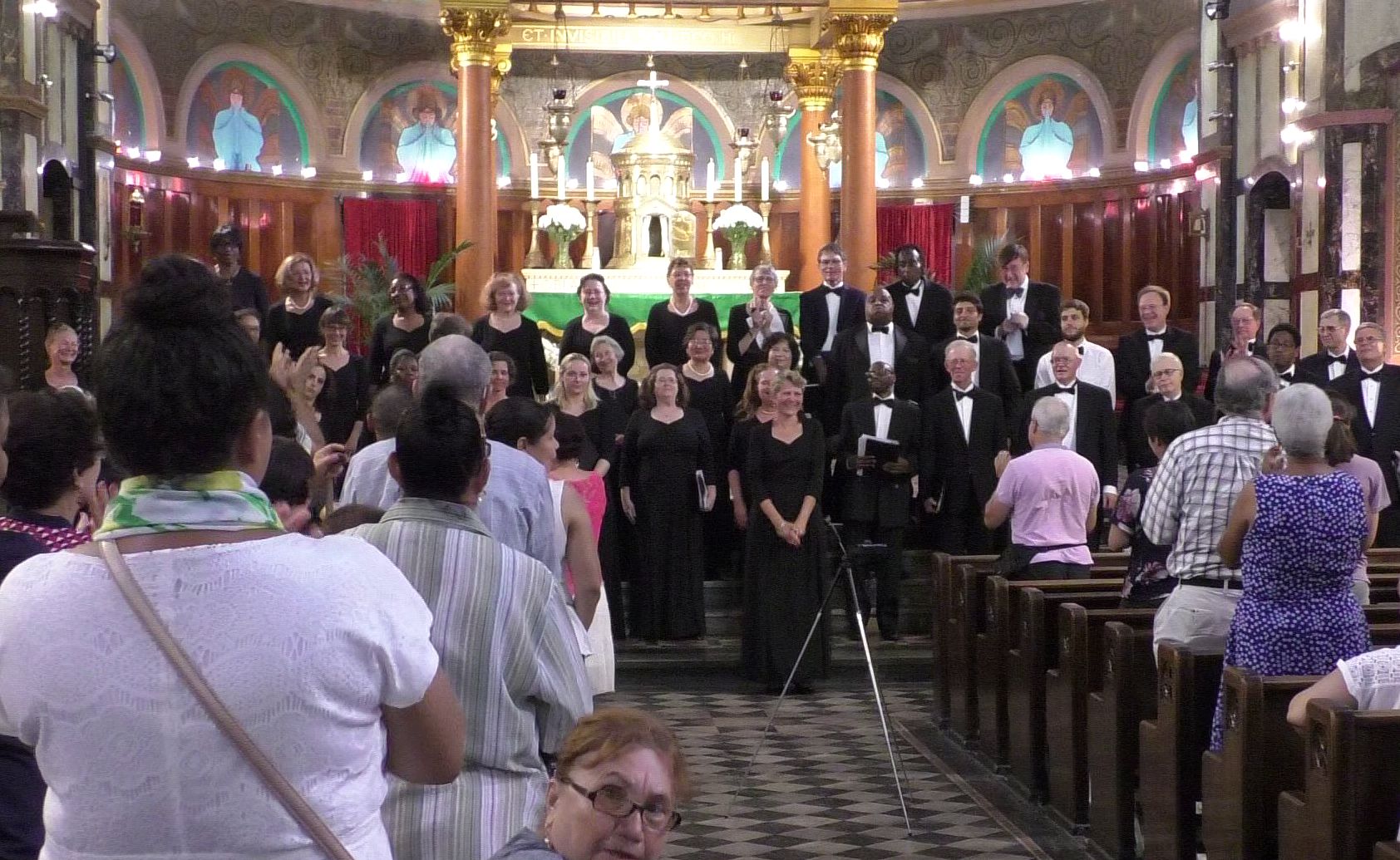 On Sunday July 28th, the Schiller Institute NYC Chorus gave a concert at the Church of St. Anselm and St. Roch in the South Bronx. The chorus of about 60, performed four Negro Spirituals (one was an encore) a couple of Spanish hymns (including a popular setting of Beethoven’s “Ode to Joy” from his Ninth Symphony), two movements from Schubert’s Mass in G, the "Sicut Locutus Est" from Bach’s Magnificat, and Gradual by Afro-Brazilian composer Jose Mauricio Nunes Garcia. This concert was unique because it came together as a result of a real collaboration between the chorus and the church, which serves a largely Spanish-speaking population from the nearby neighborhood, as well as English-speaking immigrants from various European nations. 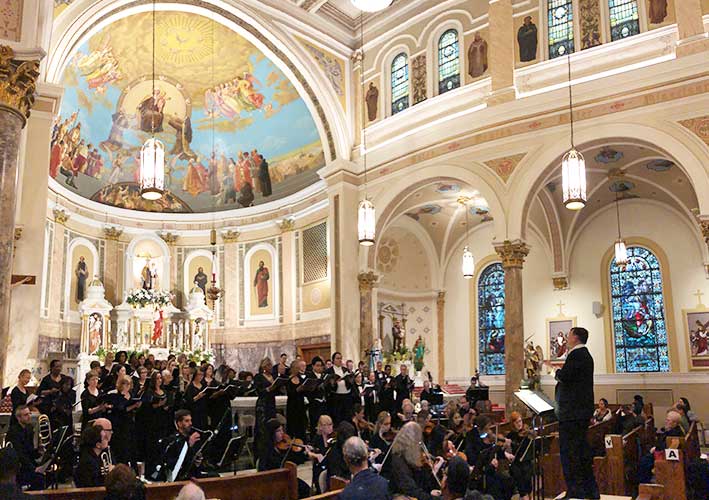 Feb. 21, 2019 (EIRNS)—Lyndon H. LaRouche, Jr., the American economist and statesman who compiled, between 1957 and 2007, the most accurate record of economic forecasting in the world, passed away on February 12, 2019. The author of thousands of articles and over 100 books and book-length pamphlets and strategic studies, LaRouche was one of the most controversial political figures in all of American history.

Aesthetic Education: Awakening the Mind of the Heart

Nov. 19—When the G-20 meeting opens in Buenos Aires on November 30, will Ludwig van Beethoven’s Fantasia for Piano, Orchestra and Chorus, Op. 80, be the piece chosen for the opening ceremony? It would be well recommended. That piece was the center of the Schiller Institute’s Friedrich Schiller Birthday Celebration Concert, held in New York City on Sunday, November 18. 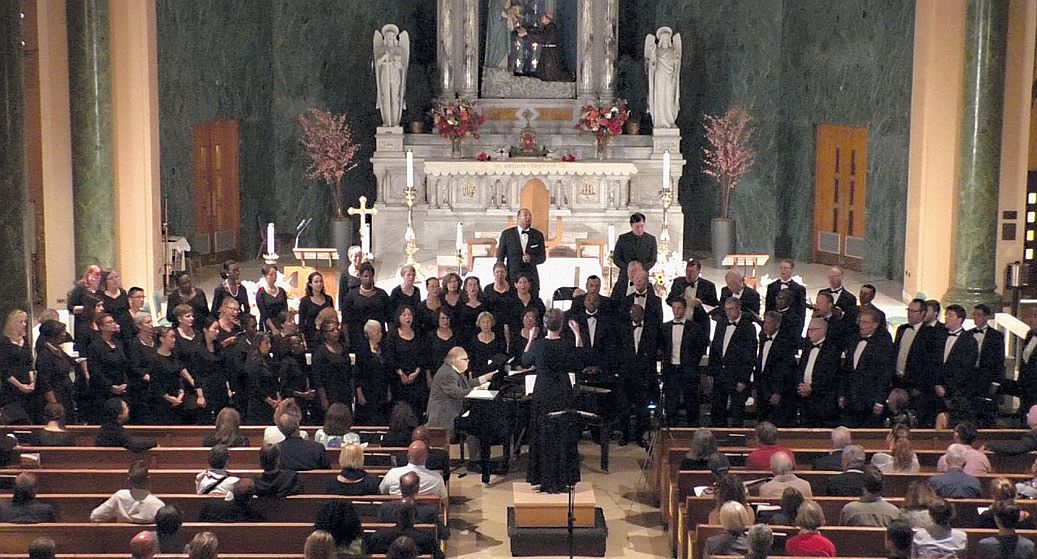 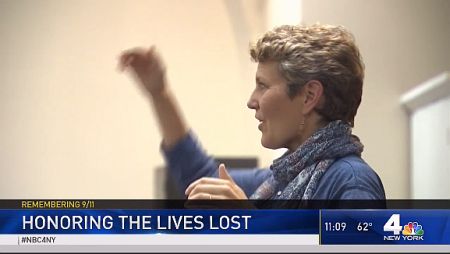 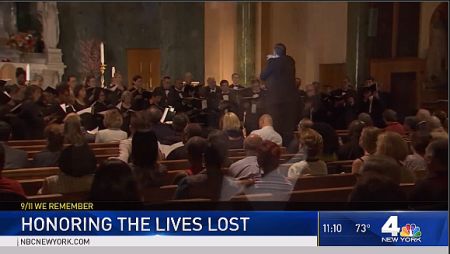 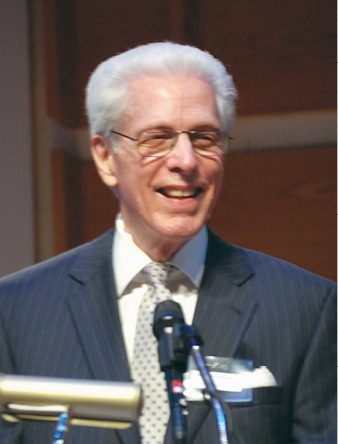 by Dennis Speed and Diane Sare

I do not like to talk about my mass, or, generally, about myself, but I believe that I have treated the text as it has seldom been treated before.

June 18—Although the June 12 United States/North Korea Summit in Singapore was still two days away, the intention of the Schiller Institute’s June 10 concert, entitled Dona Nobis Pacem: 1968-2018, prepared the 450 persons in attendance, and the 150 choral and orchestral members performing, not only for that impending, successful shift of history, but for the possibility of similar changes in the immediate future. The revolutionary thinking required to make such breakthroughs is the subject of Beethoven’s Mass in C Major. The Schiller Institute NYC Chorus and Orchestra has begun a study of this work, and presented its preliminary findings on it in performance.

A Concert Dedicated to the Spirit of RFK, Beethoven, and The New Paradigm 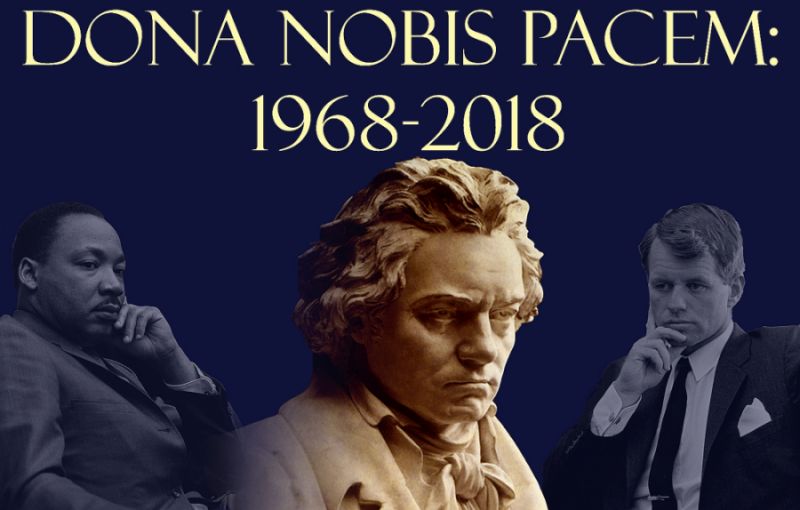 The prospect of ending the senseless decades-long stalemate between the two Koreas, and of finally bringing the world’s two most populous nations, China and India, into a bond of friendship and cooperation based on economic development and the elimination of poverty, cannot but warm the hearts of all men and women of goodwill, pointing a way to a New Paradigm of peaceful relations among nations, based on what uniquely distinguishes man from beast, namely man’s creativity and high purpose to improve and enrich the lives of everyone on (and above) this planet. 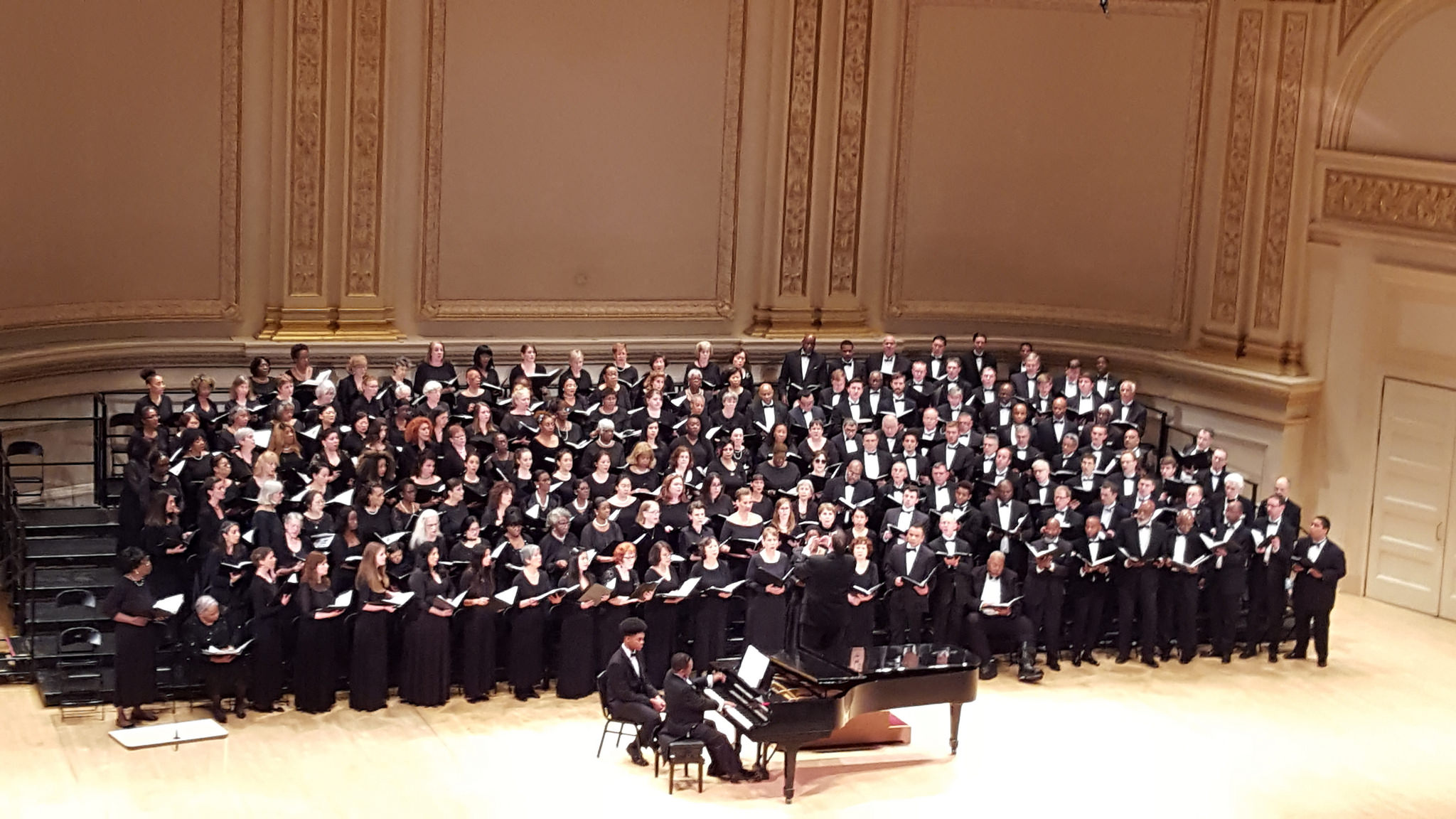